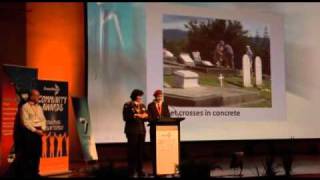 What roles do frontiersmen play in other geographic regions 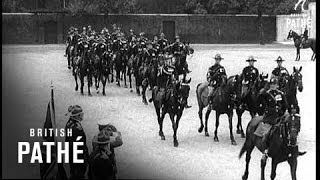 London. 'The Legion of Frontiersmen' - heroes who have seen service in n every part of our Empire, receive new Colour from Sir P. Wilkinson." London. Sir P Wilkinson makes a short speech about loyalty to King and Country before handing over flag to representatives of the Legion of Frontiersmen. Shots of parade of men of the Legion on horseback. A military band plays. Men of the League parade on horseback past saluting base. Men march past saluting. British Pathé also represen
Frontiersmen Far East Command

What happened to Frontiersmen in Asia after the World Wars?

While most military services exist today with a smaller regular force size, they continue to maintain a highly operational ready reserved force (or reservists). Almost all do not adopted a volunteer structure. The contemplation of a full scale conflict between countries are today caustiously avoided to prevent a repeat of the post-war catastrophes of the first and second world war. The European Union and European Economic Community were a result of early Dunkirk Treaty (1947
1
2